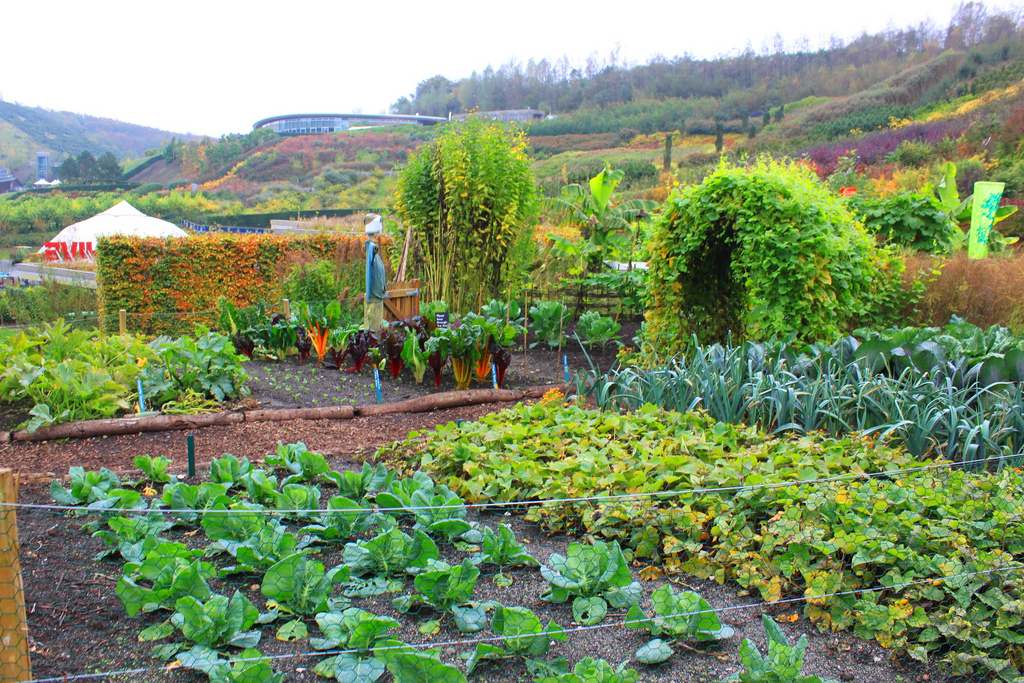 Roomba For The Garden

For anyone that faces the constant aggravation of having to weed the garden all summer long, there might be some relief coming in the form of a little weeding robot called Tertill.  According to Engadget, the makers of the popular automatic vacuum cleaner Roomba have been working on the product and started a Kickstarter campaign in June to fund their efforts.  The machine is solar-powered, waterproof, and uses sensors to identify weeds and chop them down with a little cutter. The kit comes with little collars that alert the Tertill to stay away from and protect actual plants and vegetables. Although most people would typically pull a weed up by its roots, this device plans to chop down the weeds repeatedly until they wither and die. It has some limitations and special requirements to work most effectively, but tending a garden might one day become as easy as watching the plants grow. 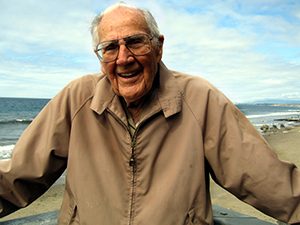 Pacemakers have been an important part of the medical scene for decades and, according to Engadget, they could be getting an overdue upgrade in the near future. Traditional pacemakers are implanted into a patient’s chest with wires leading from the battery-powered device into the heart itself. Although they are remarkably effective, patients often require minor surgery at certain points to replace wires and batteries as they degrade and pose an increased risk of infections and bleeding.

A new technology could allow the pacemaker to be powered by microwaves sent to the device from an external battery pack. In this way, one or several pacemakers can be implanted directly into the heart and would likely last much longer and cause fewer issues for the patient. Having multiple devices also means that patients with more severe conditions will be eligible for the procedure. 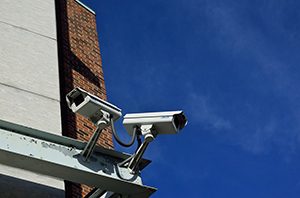 Smile! (or Wave!) You Are On Candid Camera

It may sound creepy, but it’s a fact of modern life. Every person in a city is photographed an estimated 75 times a day by surveillance cameras.  When you walk out of your house, home security cameras may snap you. When you stop for gas or go through a toll booth, there are two more images. When you go to a coffee shop before work, then park in a garage, enter the lobby of your work, take an elevator, that’s three more. When you go to the bank, pharmacy, restaurant, convenience store, tally up four more. And that doesn’t include other errands!  With 210 million surveillance cameras worldwide, why not say hello? August 16 is the day to show off in front of the watchers since it is International Wave at Surveillance Day. Of course, some passersby may think it’s weird that you are walking around waving, but the snoops will know and that’s what counts. 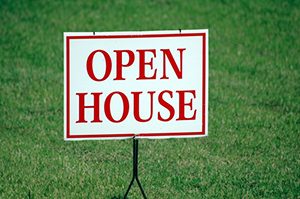 Question: We are looking to buy a house and we see a lot of “open houses” in the area. What are some things we should look for in selecting our home?

Answer: It’s an open house — the first thing you know is that it will be beautiful, or as beautiful as possible.  Don’t let the decoration sell you. Almost everyone stages a home. As a buyer, the main things you want to focus on are structural issues. You can ask for a disclosure sheet that lists known issues.  You will want to turn on faucets, flush toilets, open and close doors, and check closets.

Some of the best information can come from other visitors to the open house. Neighbors know a lot about the area and the home. Why did the seller move? Has the house been broken into or vandalized while empty?  While you are in the neighborhood, look around. Follow the route you will take to work. The neighborhood will be important to your happiness in the home.  If the listing agent is hosting the open house, feel free to ask questions. You may wish to ask if there were upgrades to the property, whether there are any offers, and why the sellers are moving. 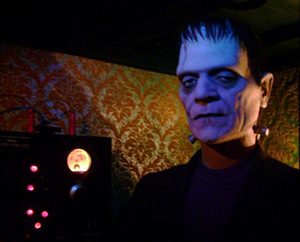 The Cold Summer of Monsters

It was the perfect summer for monsters to arise.

The year was 1816, one year after the eruption of Indonesia’s Mount Tambora. About 11,000 miles away, all of Europe and Asia along with parts of North America were plunged into a dark, cold summer.
Debris from the eruption blocked the sun. The earth froze solid in June. Worldwide famine was on the horizon as crops failed.

In Switzerland, Mary Shelley was one of a group of writers who warmed themselves around a log fire and decided to write ghost stories.The poet Lord Byron wrote of vampires. From this, came the first full tale of vampires in 1819 written by another writer around that same fire, John Polidori.

But that cold summer did not produce just one monster, but two. At first, Mary Shelley could think of nothing to write, but then she had a dream of a scientist and the half-living creature he created. Shelley’s tale — Frankenstein — began in draft as: “It was on a dreary night of November that I beheld my man completed…”

Thank you for your referrals!
We love referrals… Our business depends on referrals. Thank you for spreading the word about us and a Big “Thank-You” to the following…